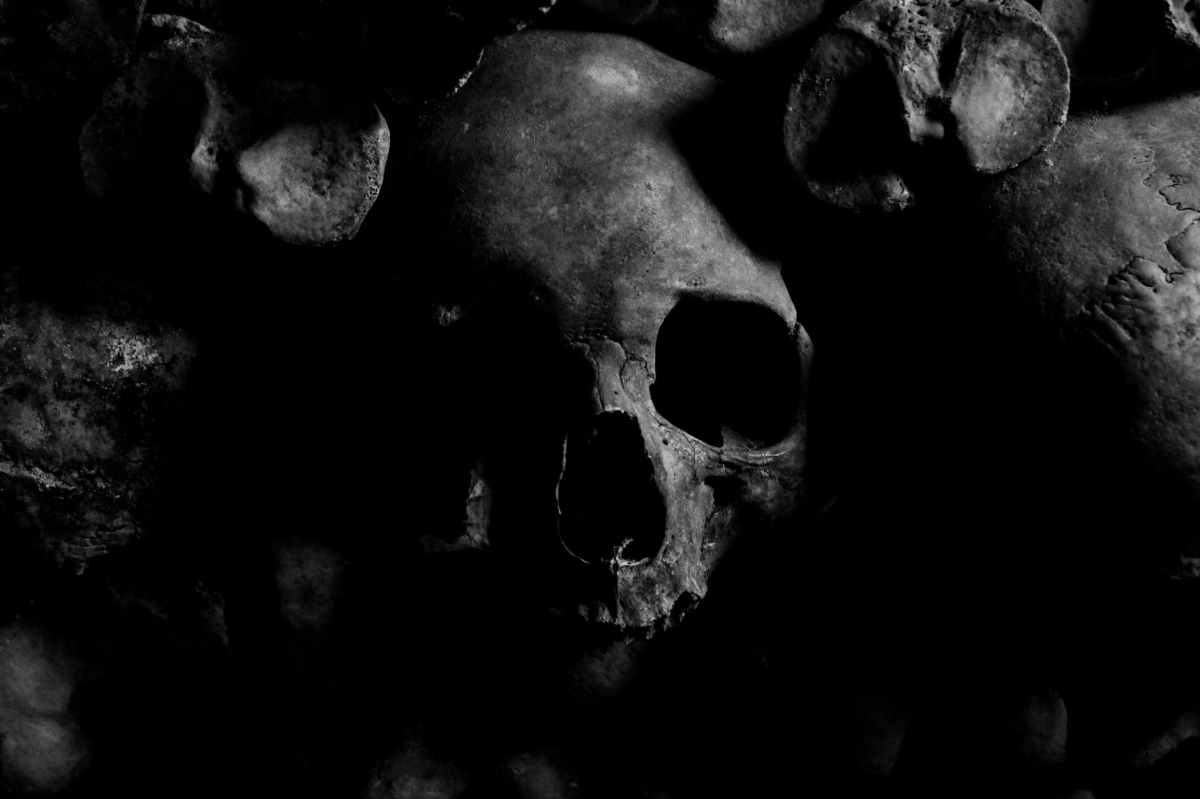 Voices Past, Present, and Future would like to bring to you the story behind The Ghost Town of Bodie, in California, USA.

According to a TV documentary, some say that Bodie is inhabited by ghosts who guard the town against pilferers. Supposedly, a visitor who dares to remove any artifact can be plagued by the dreaded “Curse of Bodie”.

The town was officially founded in 1876 when miners discovered rich deposits of gold and siver. The people of Bodie were in search of a better life and wealth, and people soon flooded into the small town.

The town of Bodie soon earned the reputation of “Sin City”. It was full of brothels and hip joints. The town went bankrupt, and by the 1940’s it became a real ghost town. It is consdidered to be one of the best well-preserved ghost towns in the world.

The town and curse are named after a miner who died in a deadly blizzard before claiming his gold. According to local park rangers, they frequently receive mail from people who stole something from the site and experienced the curse. One local ranger stated, ” The curse still exists today. Most of it comes back in an unmarked box. We still get letters from people saying ‘I’m sorry I took this, hoping my luck will change.”

Stories about the “Curse of Bodie”

Around 1859, W.S. Bodey and four men discovered a large deposit of gold in the eastern foothills of the Sierras. They agreed to keep it secret until they returned, but Bodey had no intention of staying true to his word. He returned with a man nicknamed “Black Taylor, but a snowstorm caught up with them. Bodey died in the storm, but his name lived on in the founding of Bodie, CA. Supposedly the misspelled name was due to the sign maker’s mistake.

The town remained quiet for almost a decade, and then in 1876 Bodie boomed when a mine caved in and exposed a large amount of gold. The town again boomed from about 1879 to 1882. It then began a slow decline into obsolescence.

A huge fire struck the town in 1892, beginning the town’s final days and then The Great Depression and Prohibition hit sealing Bodie’s downfall.

Voices Past, Present, and Future warn you, whether you choose to believe in curses or not, if you visit the town of Bodie, do not take anything home with you. Leave the rocks where they ly, and the artifacts where they sit. Why take to chance “The Curse of Bodie”.

I hope you enjoyed this post and I urge you to stay tuned for more rivetting stories like this one.

Voices Past, Present, and Future would like to introduce to you one of the most forbidden places to visit in the world.

North Sentinel Island is home to the Sentinelese, an indigenous people in voluntary isolation who have defended, by force, their protected isolation from the outside world.

Has anyone ever left North Sentinel Island?

How many Sentinelese are left?

Is it illegal to go to the North Sentinel Island?

Death of an American tourist:

The death of an American tourist who illegally visited the isolated North Sentinel Island had drawn the world’s attention to the small island’s reclusive inhabitants. Over the last 200 years, outsiders have visited the island several times, and it often ended badly for both sides.

One night in 1771, an East India Company vessel sailed past Sentinel Island and saw lights gleaming on the shore. The ship was on a hydrographic survey mission and had no reason to stop, so the Sentinelese remained undisturbed for nearly a century, until an Indian Merchant ship called the Nineveh ran aground on the reef. 86 passengers and 20 crew managed to swim and splash their way to the beach. They huddled there for three days before the Sentinelese evidently decided the intruders had overstayed their welcome. This was a point they made with bows and iron-tipped arrows.

Western history only records the Nineveh’s side of the encounter, but it’s interesting to speculate on what might have been happening in Sentinelese villages behind the scenes.

The Nineveh’s passengers and crew responded with sticks and stones, and the two sides formed an uneasy detente until a Royal Navy vessel arrived to rescue the shipwreck survivors.

Visits to the island have been sporadic until 1981….. In 1974, a National Geographic crew tagged along and the director caught an arrow in the thigh for his trouble. The exiled King Leopold III of Belgium passed close to the island on a boat tour in 1975, and the Sentinelese warned him off with arrows.

In 2004, the Indian Coast Guard helicopters flew over the island after the 2004 tsunami. They found that the Sentinelese were in good shape and not at all pleased to see the Coast Guard. They attacked the helicopter with bows and arrows.

In 2006, an Indian crab harvesting boat drifted ashore, and the Sentinelese killed both fisherman and buried their remains.

Given the history of the Sentinelese islanders it is not surprising that these peoples saw American tourist John Allen Chau as a trespasser when he stepped onto their island earlier this month and stood on the beach singing hymns. They had chased him away twice, but when he ventured ashore a third time, it is believed that the Sentinelese killed him, and now it appears that they have buried his remains. The Indian government has called off the search for Chau’s body, citing danger to both search personnel and the Sentinelese people.

Voices Past, Present, and Future hopes that you enjoyed the trip to the forbidden island of the Sentinelese people. I hope that you are like me and choose not to make this an island of choice to try and visit.

While I can’t remember the order in which things happened in my life the details of the events seem all too vivid.

I remember my mom having this jukebox. I absolutely loved it. I would play my mother’s 8-tracks and dance for hours. My uncle used to sit on the steps leading to the basement and watch me. I wish I had known why he watched me the way he did.

We lived in apartments at one point and so did my uncle. My mother used to send me there to visit him. I remember not wanting to go but she had made me. I think I began to block things that happened there in his apartment as I got older as a way of coping, the way kids sometimes do. He had molested me and it wasn’t until later in my life that I learned my mother had set it up.

Why my father’s involvement in my life doesn’t seem as vivid as my mother’s does , I’m not quite sure. I know he was around, but where I don’t know.

I don’t remember my uncle being around after the apartment situation. Either he moved on or we did.

Stay tuned, as my story will continue… 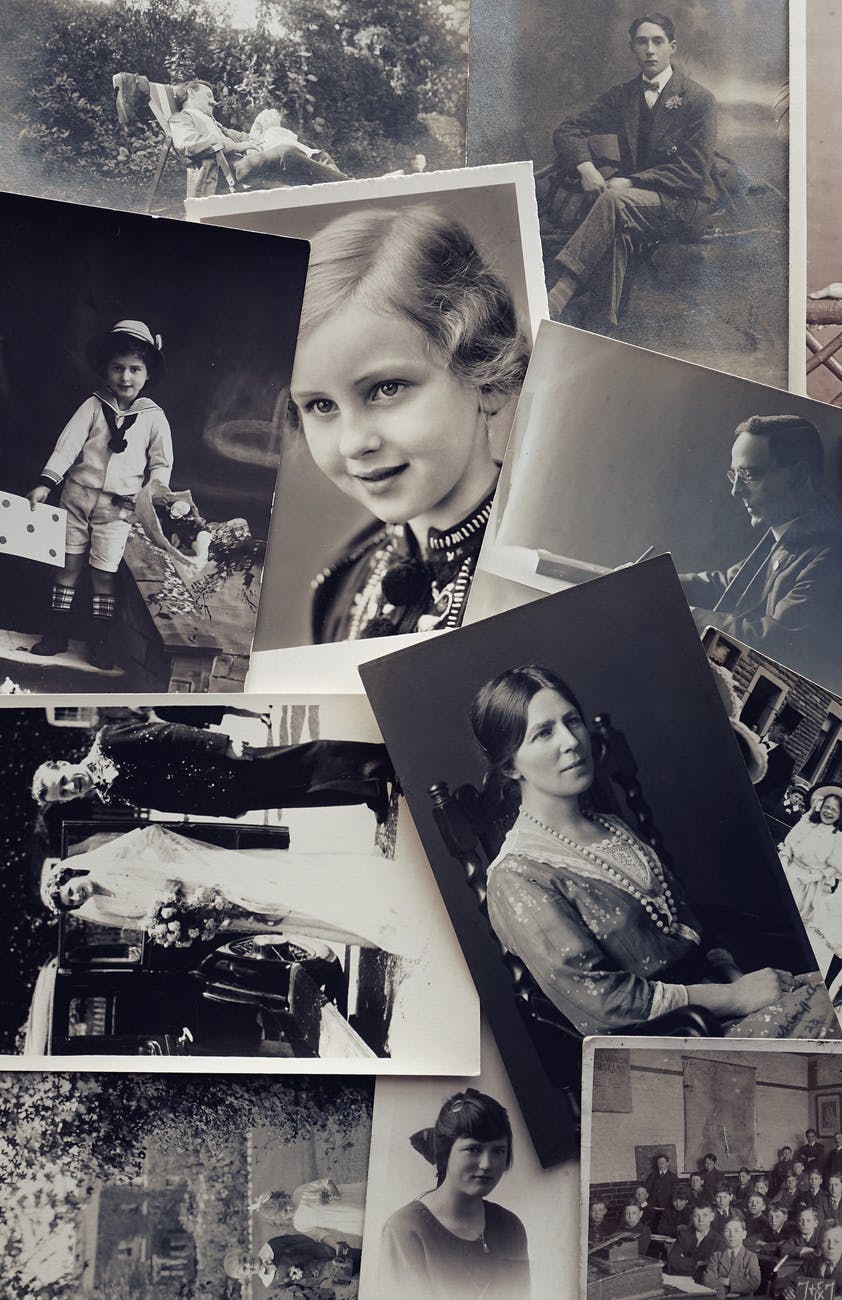 Sometimes the best stories to tell are your own. I don’t remember much about my life before my parents passed. I had turned just turned ten in September and my father passed away from cancer the last week of that following February and then my mother passed away that first week of March.

I remember us moving around alot, as my father was a carpet salesman. My mother was very strict and abusive at times.

Some of the stories I will tell you may be hard to read so please be mindful it is a true story.

My siblings and I weren’t allowed snacks and such, so we we quite small. We got three meals a day and that was it. Only water to drink, and only allowed after we finished our meals. My mother had thought we were lacking in iron so she used to make liver and onions with grave, with mashed potatoes. I hated it so bad. I remember throwing it up and my mother making me come back to finish eating it.

my mother drank alot. She Mad Dog, the orange flavored and let me lick the ice from it. I would sleep with her on the couch at night and she would put her ice cold feet up under my nightgown. She thought it was funny, me not so much.

I don’t remember alot about my father. He wasn’t around much that I recall, work I suppose. When he was home, he had a beer in hand. I remember him watching Star Treck all the time. When his alarm would go off in the mornings the only songs I can remember hearing were from Willie Nelson.

I remember my mother taking me with her when she would go door to door selling Avon. She didn’t drive, was deathly afraid to drive. I remember my father trying to teach her once and she backed into the mailbox and took out the fence in front of the house we were living in at the time. She took cabs from then on.

I don’t remember having Christmas as a child. I’m sure we probably got something but it wasn’t much. When my mother had her mean strieks I’m almost positive it was when my father wasn’t around.

Things will get worse, and I urge you to stay to tuned to “One girls recount of a life of hell”. 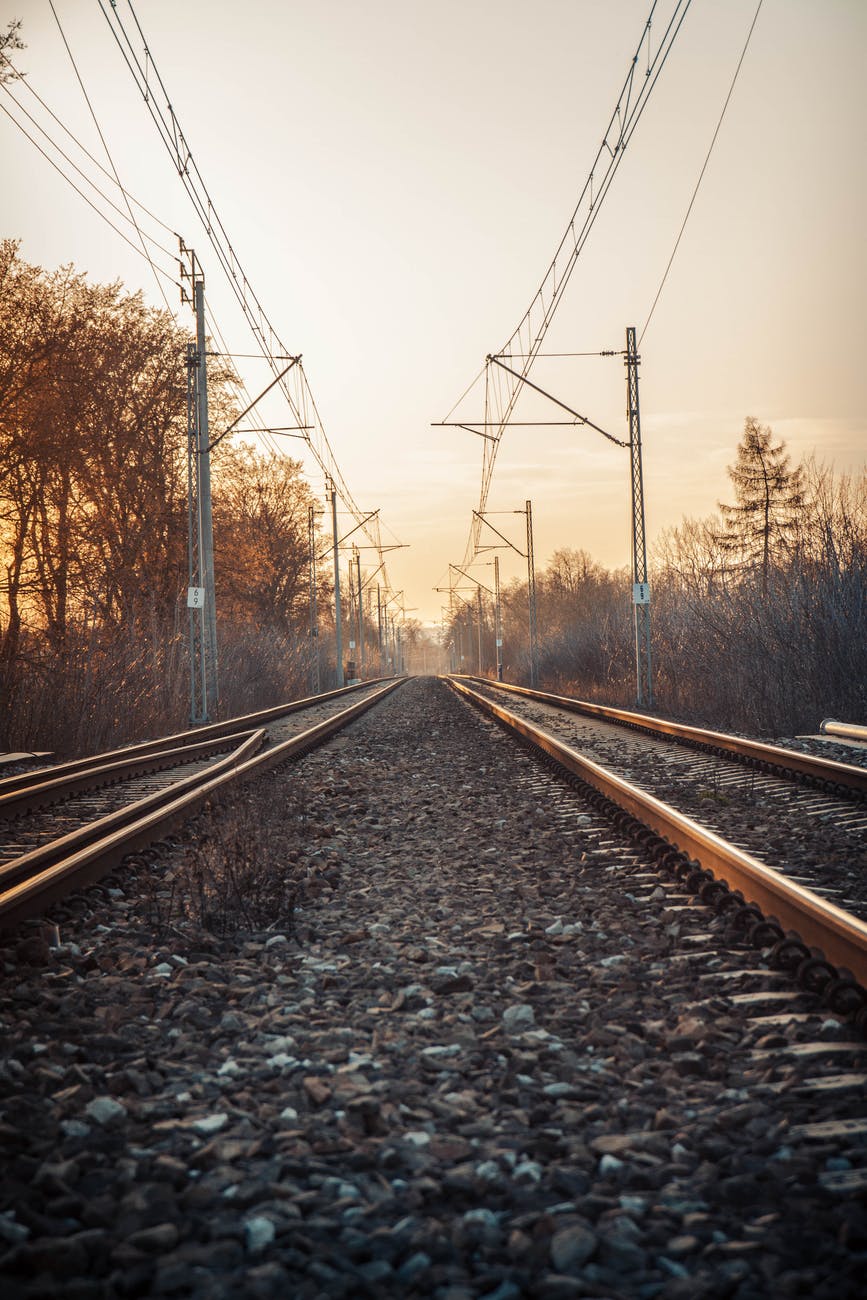 According to folklore legend, this light comes from the lantern of a railroad worker who was killed when he fell into the path of an oncoming train. As legend has it, the man’s head was decapitated and was never found. The light that people see is said to be coming from his lantern as he looks for his lost head.

Some believe that the cause of this light is by piezoelectricity from the constant stress that the area’s underground quartz crystals are under.

The Gurdon lights are located near railroad tracks in a wooded area. It is the subject of popular folklore in the area and makes for a popular Halloween attraction in the area. These lights have been featured in local media and on Unsolved Mysteries and Mysteries at the Museum.

In another variation of the folklore tale, the light is carried by railway foreman Will McClain. He was killed in the vacinity of the railroad tracks during a confrontation with one of his workers, Louis McBride in 1931. It was said that McClain believed McBride was the one who removed spikes from a section of track causing a freight train to derail, in the attempt to derail the Sunshine Special passenger train. McBride confessed to the murder and was electrocuted to death.

Although it is unknown exactly where the light comes from or who is carrying the light it makes for an interesting tale.

Voices, past, present, and future brings to you a forest that seems mythilogical in nature but in reality exists and remains a mystery.

A grove of 400 oddly shaped pine trees planted around 1930, near the town of Gryfino, West Pomerania in Poland.

At the base, these pine trees grow at a 90 degree sharp bend northward, but then actually curve back to grow straight up in the sky. These trees bend three to nine feet sideways, but they are generally healthy trees that grow to be 50 ft. tall.

There are several theories as to why this happens, although keep in mind that there is no evidence to support these theories.

The explanation for what happened to these trees probably lies with the people who were there before World War II. The people abandoned the area in the early stages of the war until around the 1970’s and are probably long gone.

The ideas that lie within the mystery of The Crooked Forest may never be known.