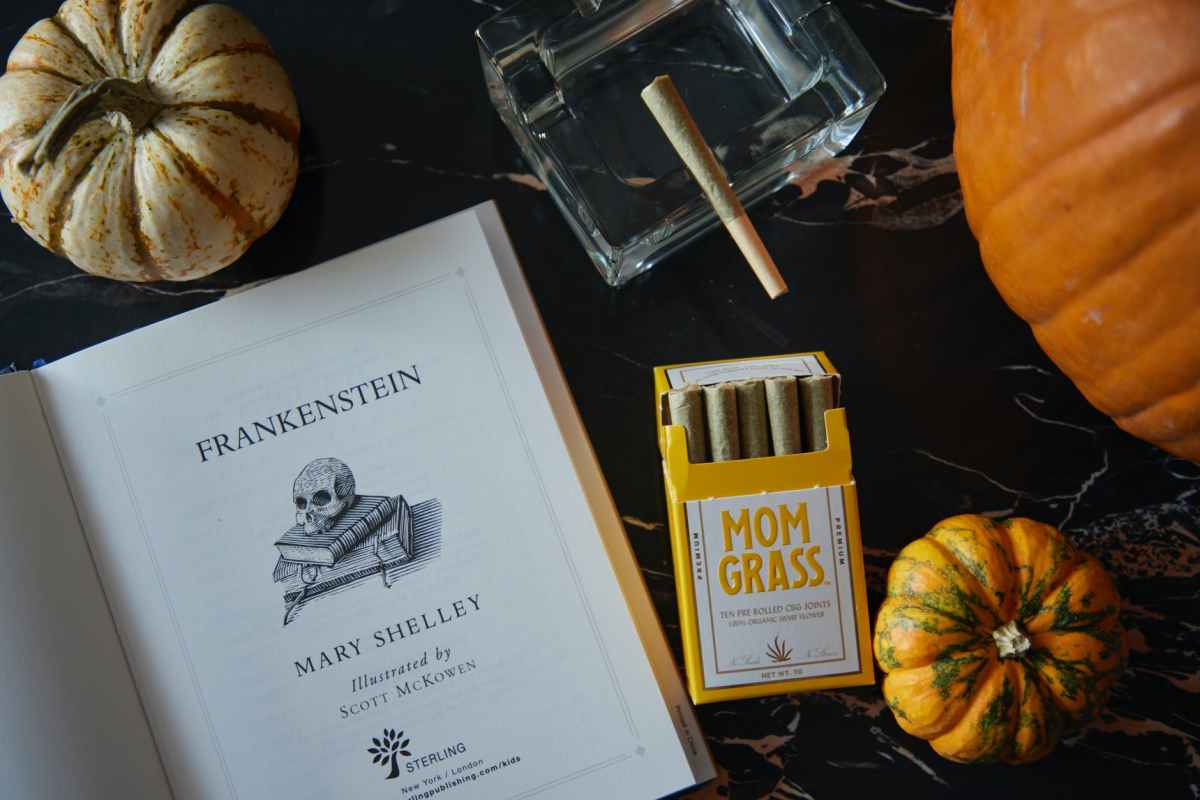 Voices of the past brings to you one of the greatest True love stories in history. It is intertwined in the professional success and personal tragedy surrounding Mary Godwin Shelley and Percy Shelley’s Aldulterous Affair.

While we all love to indulge in a juicy love story from time to time, this one provides a bit more than that, all from our history.

Mary Godwin, only a teenager, daughter of the famous proto-feminist, Mary Wollstonecraft, eloped with A VERY MARRIED PEOT, Perscy Shelly. They left England to escape all the scandal, traveling Europ together.

Percy Shelly’s PREGNANT wife, devastated that her husband abandoned her, committed suicide in 1816. Percy and Mary had no regard for Harriet, Percy’s wife, and they married. Not that it mattered to Mary, she had already been calling herself, “Mrs. Shelly” before the title had become vacant.

With such a scandalous beginning, fate would be delivered to Percy and Mary Shelly through success and tragedy. Their union had scandalized England causing them to live abroad for the rest of their lives. They had multiple children, but only one would survive to adulthood.

Percy’s progressive politics and unique style would negatively affect his career while Mary would find success with her groundbreaking nove, Fankenstein….

Six years after marrying, in 1822, Percy will drown in a boating accident in Italy. A devastated Mary, along with her son, would return back to England, and forge a successful literary career for almost thirty years before she died in 1851.

INTERESTING FACT: It is said that Mary Shelley kept her dead husband’s heart in her desk for 30 years.

I hope you enjoyed today’s post and as always, support your fellow writers. Leave comments, hit the like button, or if you are inclined to do so, PLEASE follow me, for more interesting stories such as this one.

Ok guys, I had a week long full of family struggles. I’m sure you all have been through the same. We are a community and we should support one another and not forget to reach out and be there. I found a short story I wanted to share with you.

A man found a cocoon of a butterfly.

One day a small opening appeared. He sat and watched the butterfly for several hours as it struggled to force its body through that little hole.

Until it suddenly stoppeeed making progress and looked like it was stuck.

So the man decided to help the butterfly. He took a pair of scissors and snipped off the remaining bit of the cocoon. The butterfly then emerged easily, although it had a swollen body and small, shriveled wings.

The man didn’t think anything of it and say there waiting for the wings to enlarge to support the butterfly. But that didn’t happen. The butterfly spent the rest of its life unable to fly, crawling around with tiny wings and a swollen body.

Despite the kind heart of the man, he didn’t understand that the restricting cocoon and the struggle needed by the butterfly to get itself through the small opening; were God’s way of forcing fluid from the body of the butterfly into its wings to prepare itself for flying once it was out of the cocoon.

Our struggles in life develop our strengths. Without struggles, we never grow and never get stronger.

We all want to drive traffic to our sites, so we read all the advice on how to do this that we can find. Yet it say that if we don’t have the right niche this will not happen, no matter how great your site is. I have been at this for months, thought that I was doing well, and then I got sick with a flare up, and had to restart again. The experts say, write about what fascinates you, something you could write about everyday, whether you had one follower or not.

My goal has been to bring to you stories to inspire your creativity. A conversation waiting to happen. Today, I bring to you a short story with a moral at the end.

THINKING OUT OF THE BOX (CREATIVE THINKING)

In a small Italian town, hundreds of years ago, a small business owner owed a large sum of money to a loan-shark. The loan-shark was a very old, unattractive looking guy that just so happened to fancy the business owner’s daughter. He decided to offer the businessman a deal that would completely wipe out the debt he owed. However, the catch was that he would only wipe out the debt if he could marry the businessman’s daughter. Needless to say, this proposal was met with a look of disgust.

Standing on a pebble-strewn path in the businessman’s garden, the loan-shark bent over and picked out two pebbles. Whilst he was picking them up, the daughter noticed that he’d picked up two black pebbles and placed them both into the bag. He then asked the daughter to reach into the bag and pick one.

The daughter naturally had three choices as to what she could have done:

She drew out a pebble from the bag, and before looking at it, accidentally dropped it into the midst of the other pebbles. She then said to the loan-shark:

“Oh, how clumsy of me. Never mind, if you look into the bag for the one that is left, you will be able to tell which pebble I picked.”

The pebble left in the bag is obviously black, and seeing as the loan-shark didn’t want to be exposed, he had to play along as if the pebble the daughter dropped was white, and clear her father’s debt.

Now to the moral of the story; Why I chose to tell you this story.

It’s always possible to overcome a tough situation through thinking out of the box, and not giving in to the only options you think you have to pick from.

I can or could offer you a list of how to’s, but that’s not what I do. I present you a story. I shine a light on the creative aspect of your brain, and give you a character, or a setting. I tell you stories of the past, the present, and future, and challenge you to create.