Hello my inquiring minds! Today I have for you a pretty interesting case. It involves a man named Robert Maudsley, an English serial killer. He killed four people, with three of those killings taking place in prison after he received a life sentence for murder.

If this sounds right up your alley and if you want to learn how he earned the nickname Hannibal the Cannibal continue reading….

Robert Maudsley was one of 12 children, born in Speke, Liverpool. He spent his early years in a Catholic orphanage in Crosby. His parents came and got him at the age of eight when he was then subject to routine physical abuse until social services eventually removed him from his parents care. He had later stated that as a child he was raped. Such early abuse had left deep psychological scars.

In the late 1960’s, when Maulsley was a teenager, he was a sex worker in London using his his income to support his drug addiction. After several suicide attempts, he was forced to seek psychiatric help. During one of these conversations with the doctors, he claimed to hear voices telling him to kill his parents. he is quoted as saying, “If I had killed my parents in 1970, none of these people would have died.”

A man named John Farrell had picked up Maudsley in 1974, in Wood Green, London. Farrell picked up Maudsley for sex and showed him pictures of children he had sexually abused. Maudsley garrotted Farrell (form or strangulation by wire or metal). He then surrendered himself to the police, saying that he needed psychiatric care. Maudsley was found unfit to stand trial and was sent to Broadmoor Hospital.

In 1977 Maudsley and another resident, David Cheeseman, locked themselves in a cell with a third patient named David Francis who was a convicted child molester. Mauldsley and David Cheeseman tortured David Francis to death over a period of nine hours. After this incident, Mauldsley was convicted of manslaughter and sent to Wakefield Prison. He had disliked the transfer and made it clear he had wanted to return to Broadmoor. Maudsley was later sentenced to life imprisonment with recommendation that he never be released.

In 1978 Maudsley would kill two more fellow prisoners at Wakefield Prison in just one day. His first victim would be Salney Darwood, who was convicted of the manslaughter of his wife. Maudsley had invited Darwood into his cell, he then garrotted and stabbed him before hiding his body under his bed. He then tried to lure other prisoners into his cell, but they refused. He then prowled the wing hunting for a second victim, eventually cornering and stabbing a prisoner, William Roberts, to death, by hacking at Robert’s skull with a makeshift dagger and struck his head against the wall multiple times. Maudsley would then calmly walk into the wing office, place the dagger on the table and tell the officer that the next roll call would be two short.

In 1983, Maudsley was deemed too dangerous for a normal cell. The prison authorities built a two-cell unit in the basement of Wakefield Prison. Due to his history of violence, when he was outside of his cell he was escorted by at least four prison officers.

NOW ON TO WHY “HANNIBAL the CANNIBAL” : Initials reports had falsely stated that he ate part of the brain of one of the men he killed in prison, which earned him the nickname among the British press and “The Brain Eater” amongst other prisoners. However, the Press Complaints Commission records that national newspapers were subsequently advised that the allegations were utrue, according to the autopsy report.

PLEASE JOIN ME NEXT TIME AND FEEL FREE TO LEAVE COMMENTS AND SUBSCRIBE. 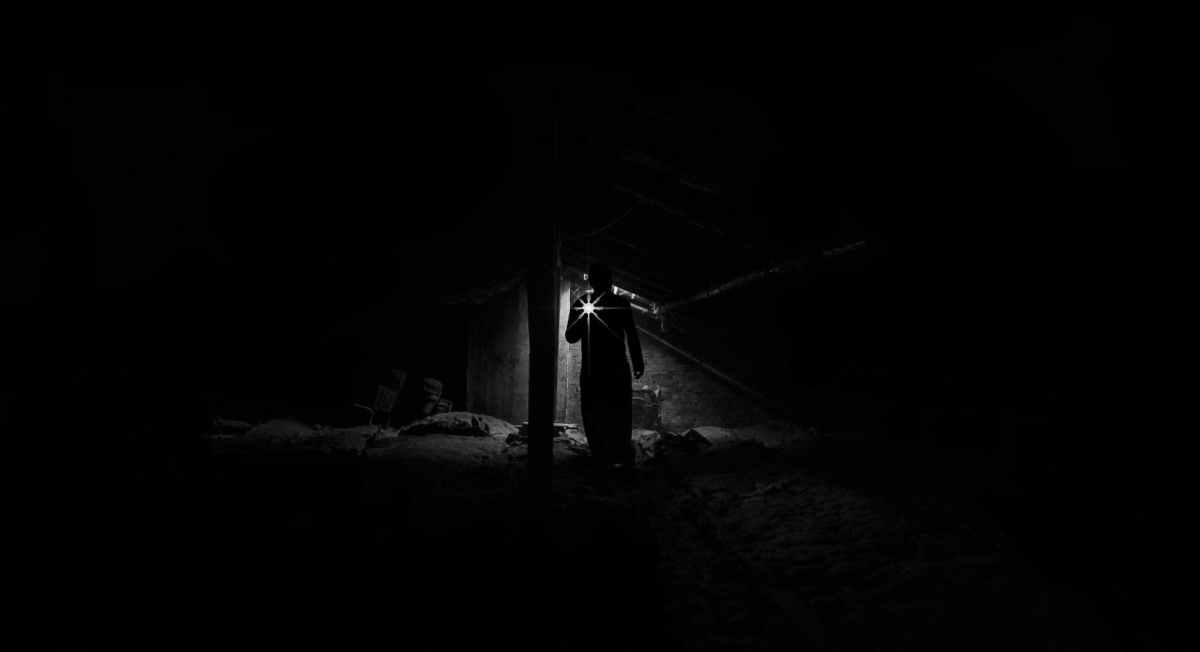 Do you dare step into the halls of the Stanley Hotel, much the same as writer Stephen King had done when he found the inspiration for his book, “The Shining”?

As the story goes, in the fall of 1974, writer Stephen King and his wife had stopped for the night at an old hotel overlooking the city. When King arrived, he learned that the hotel was closing for the winter and would only have a skeleton crew that would remain.

The couple decided to stay and  was checked into Room 217, the Presidential Suite, they were the only paying guests left at the hotel. The Stanley Hotel had fallen on hard times and was a ghost of its former, Edwardian-era self.

That night, King had a nightmare. He saw his young son being chased down the hotel’s long, empty corridors by a predatory, possessed fire hose. (Now if that were me, it would have probably been enough to drive me out of there, but not King.) He woke in a drenched sweat and stepped onto the balcony to smoke a cigarette. With his incredible imagination at work, by the time he had stubbed the cigarette out, he had worked out the bones of what would become his third novel and first best-seller.

The Stanley Hotel had earned its reputation as a paranormal nerve center long before King ever arrived and stayed at the hotel. As in politics, paranormal pursuits follows the same idea, that fear is all about what you choose to pay attention to.

Since his death in 1940, in the years that follow, the apparition of Mr. Stanley is reported as appearing to guests checking in at the reception desk, and some claims hold that the phantom of his late wife, Flora Stanley who was a young pianist, can sometimes be heard playing the piano in the empty music room.

Some spots are more spiritually active than others, including the century-old lodge and concert hall, guests have reported strange occurances. There have been shadowy figures, eerie laughter, flickering lights and item that move about on their own.

The Stanley Hotel has seen its fair share of trauma. In the 1920’s , a gas leak led to an explosion in Room 217 that destroyed the second floor above the main dining hall. It nearly killed a chambermaid, Elizabeth Wilson. She did however, recover and return to her job until the age of 90, when she died at her home in Estes Park. It wasn’t long after that, the hotel began receiving reports of a spectral chambermaid hovering and walking through closed doors in the rebuilt guest quarters.

There have been unmarried couples that complained of an invisible force wedging them apart as they slept, and single men have been woke to find their bags had been packed and left outside the door.

The hotels most requested room is of coarse Room 217, the one where King stayed over 40 years ago. It’s a space that allegedly drove Jim Carrey to flee in the middle of the night when he was on location filming 1994’s “Dumb and Dumber”.

The true ghost central in The Stanley, and the most notoriously active is two floors up. When King visited, he supposedly had the run of the empty hotel and wandered up there. It was a wide-open attic stretching from dormer to far dormer, dimly lit, and filled with sheet-draped furniture. Today this space holds 25 guest rooms.

No matter where you go, there is inspiration and it is up to you what you do with that experience. If you follow in the footsteps of Stephen King, it could be what sets you apart from all others.

Thank you for taking this journey with Voices, past, present, and future into the depths of The Stanley Hotel. Don’t forget to subscribe for more unbelievable stories that can take you into a journey to create your next best creation.